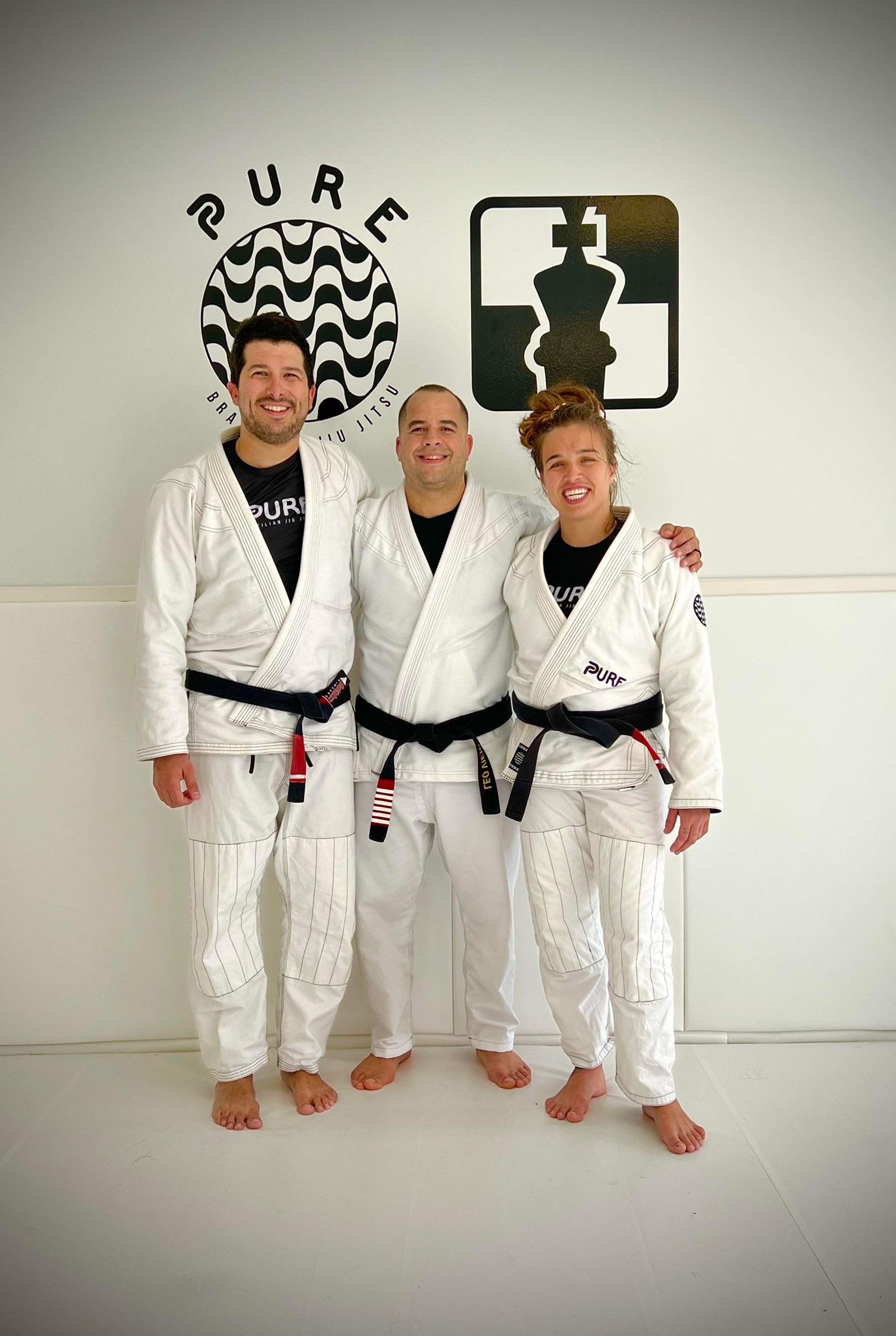 What does Jiu Jitsu Mean??

The word “jiu jitsu” derives from the Japanese “Jū” meaning “gentle” and “Jutsu” meaning “art”; essentially, jiu jitsu is the “gentle art”.
Brazilian Jiu Jitsu is predominantly a ground-based martial art, using leverage and timing to achieve a submission of one’s opponent. Unlike other martial arts that focus on punches and kicks, jiu jitsu focuses on joint manipulation and the application of chokes. 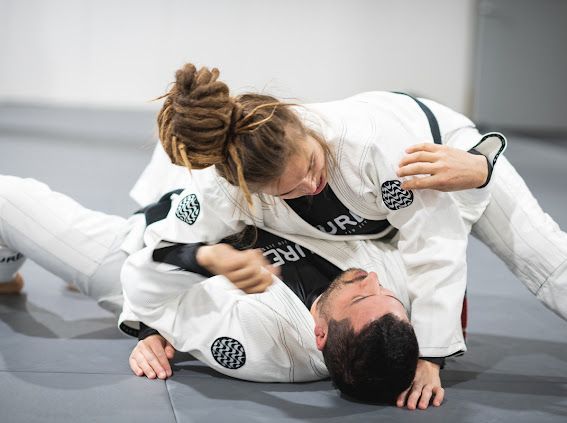 Brazilian Jiu Jitsu or BJJ derives from Japanese jiu jitsu and judo imported to South American in the early 1900s, and its transformation into a new martial art style by a group of Brazilian pioneers.
Before it arrived in Brazil the origins of jiu jitsu are believed to go back thousands of years. There are several theories concerning it roots, but many agree that it can at least be traced back 4,000 years ago, to Buddhist monks in India. It then spread to feudal Japan, where it developed into an effective hand-to-hand combat before transitioning to become more of an art form and a competitive activity. 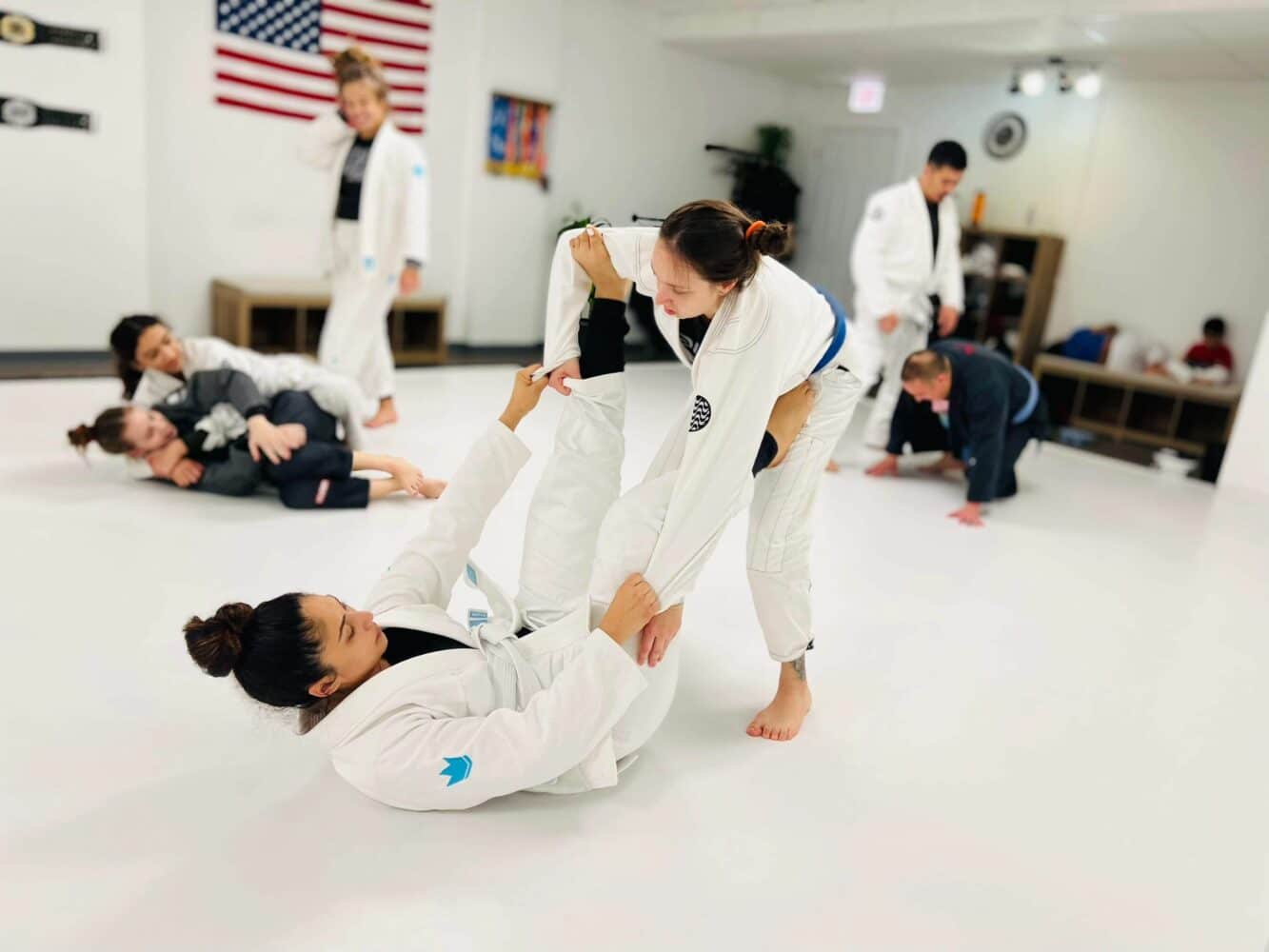 Brazilian Jiu Jitsu arrived in the United States in the early 1970s, but it was still relatively unknown until the 1990’s when the UFC brought mixed martial arts to the mainstream. In 2002, Carlos Gracie, Jr. founded the International Brazilian Jiu-Jitsu Federation (IBJJF) holds organized Jiu Jitsu competitions world-wide.